John de Warrene (1231-1304) was the 6th Earl of Surrey. During the Second Barons' War he fought for the king against the baronial forces. However, in the lead up to the war he changed allegiances twice - supporting the king, then the barons before finally switching back to the king. Just the kind of character to entrust with part of your army! 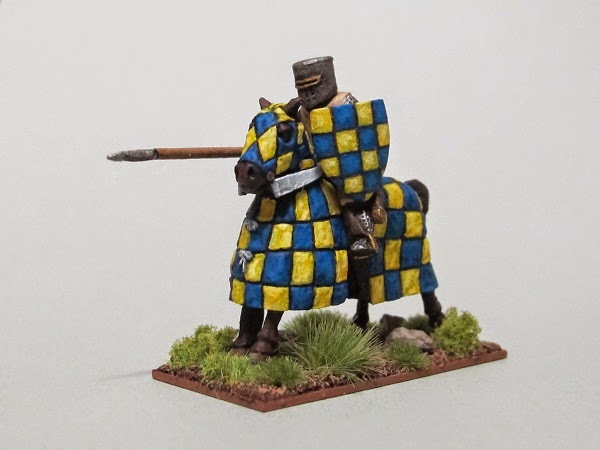 The earl hails from Gripping Beast. 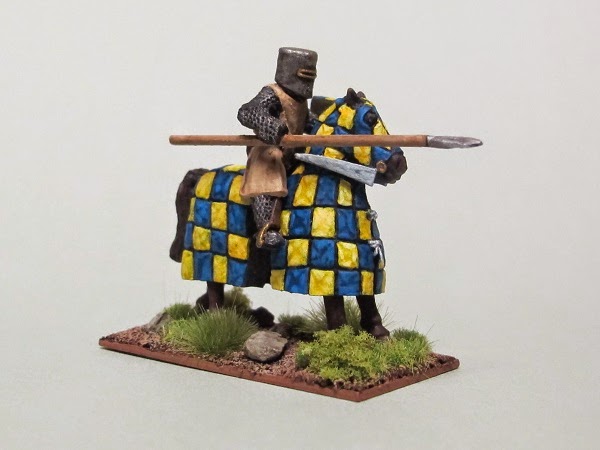 Email ThisBlogThis!Share to TwitterShare to FacebookShare to Pinterest
Labels: Medieval

Miss Rita Farnsworth is in town. The darling of the stage, Riotous Rita. Her arrival in town has attracted all sorts of admirers. But some have come to do more than look. The cultists of SLIME and the zeppelin troopers are intent on abducting Rita for their own nefarious purposes. Who could possibly stand in their way?
Another Pulp Alley game. Rita Farnsworth is the sole objective in the game. Grab her as she drives through town, and get away with her. 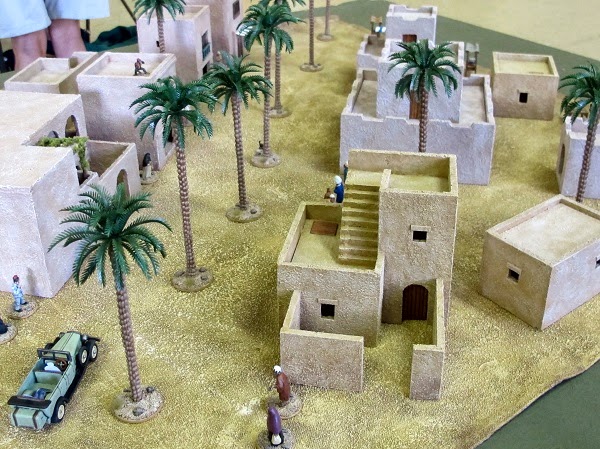 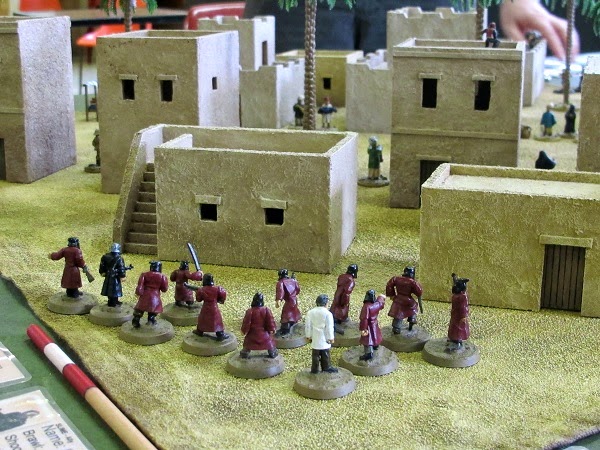 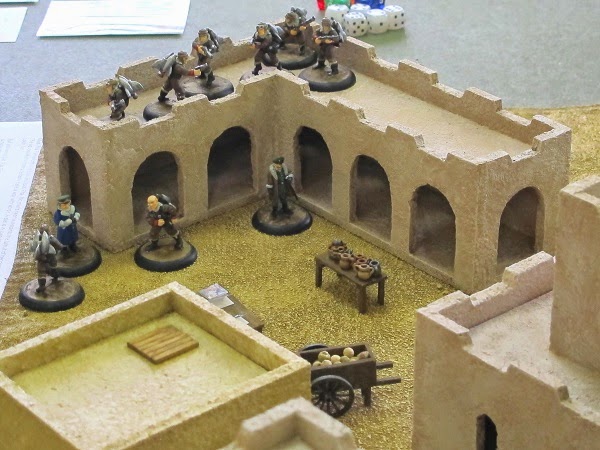 The zeppelin troopers fly into position to cover the route of the car. 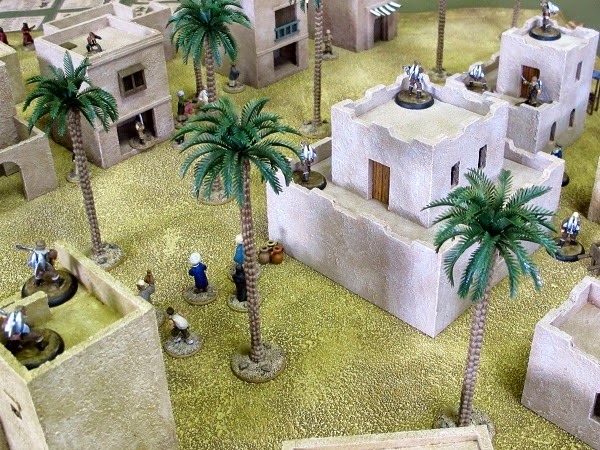 Wait a moment, who's this? A hero on hand to save the day?
Rita's driver managed to avoid a storm of gunfire for most of the first two turns. 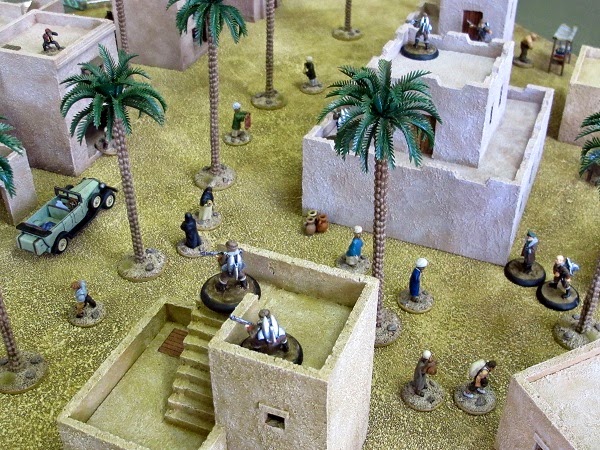 A zeppelin trooper attempted to fly into the car, but missed. 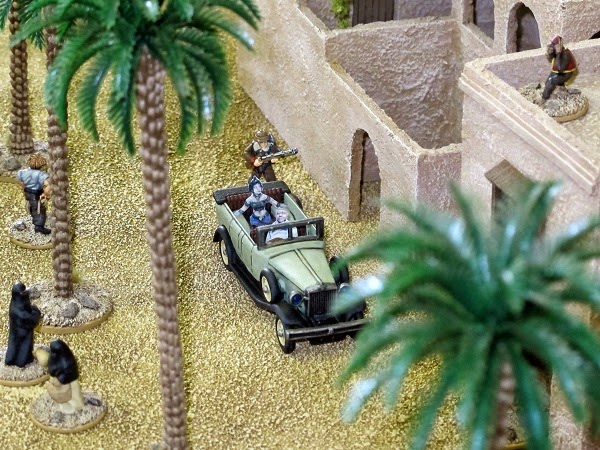 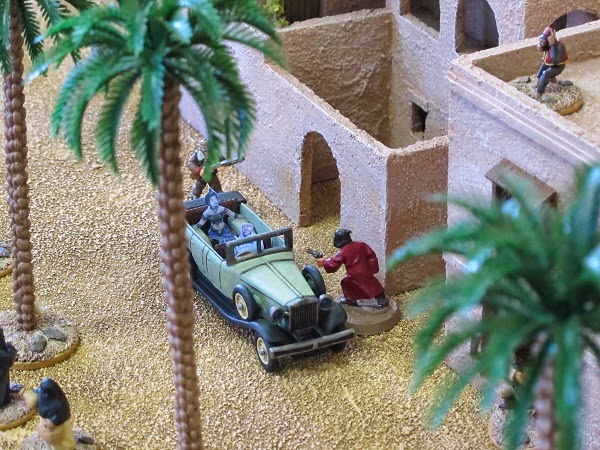 More shooters than a bar on Saturday night.
Jack fights off a cultist as he's joined by his companion, Miss James. 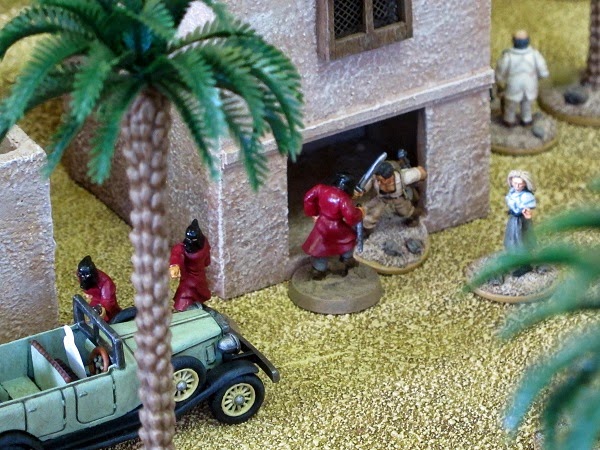 The driver finally goes down and the car spins to a halt. 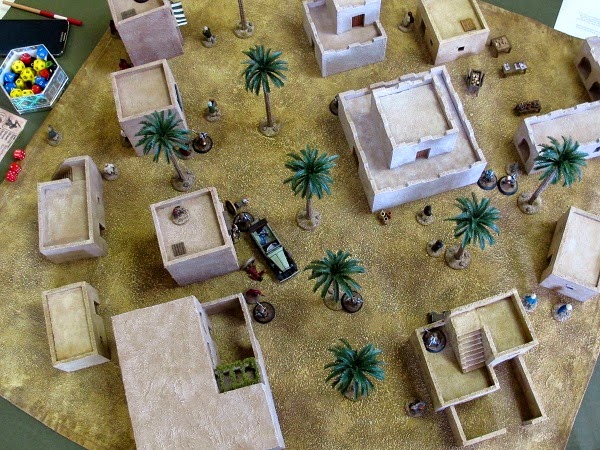 Jack is the first to try and grab Rita. 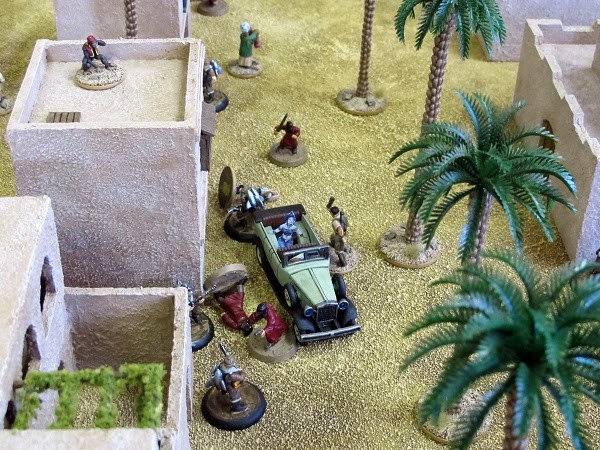 But not the last! The game turned into a tense scrum around the car, characters going down, recovering, going down again. And always, Rita remained elusive. 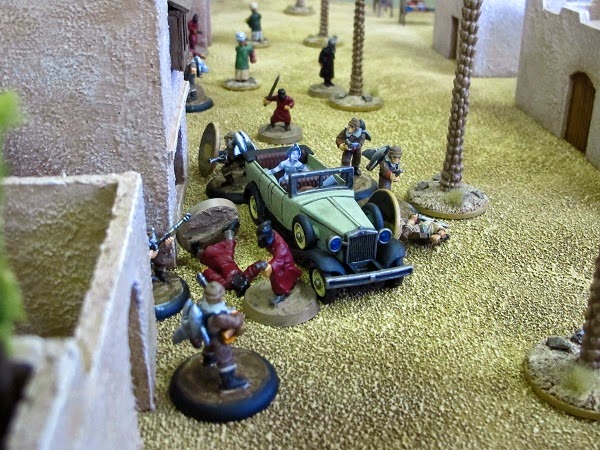 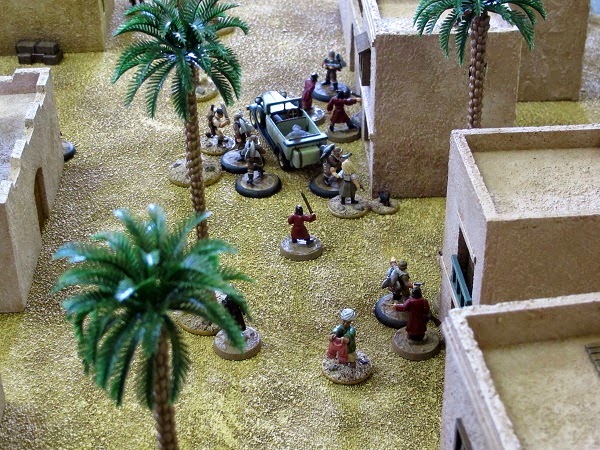 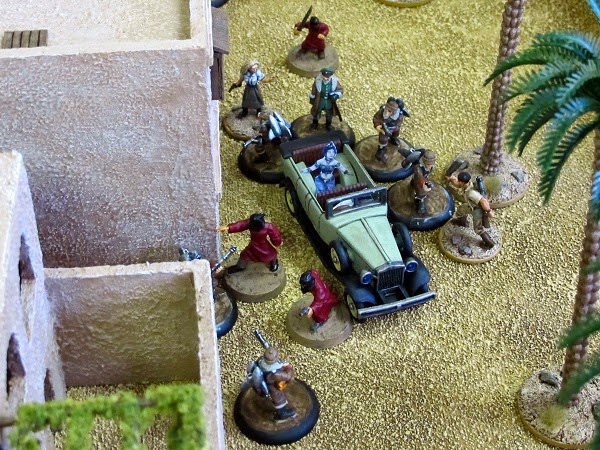 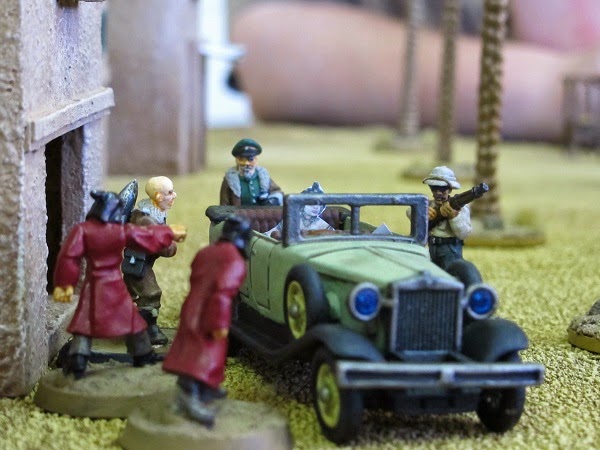 It came down to the last turn. Once again, no one by the car could grab Rita. 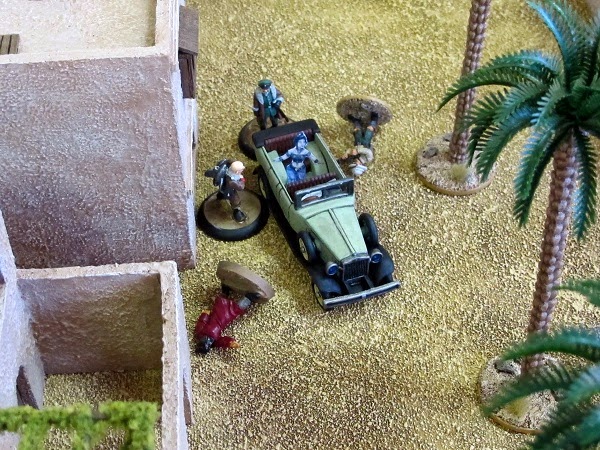 However, the hero's sidekick was set to emerge from an unknown building. Would he be close enough to race in and grab Rita at the last possible moment? 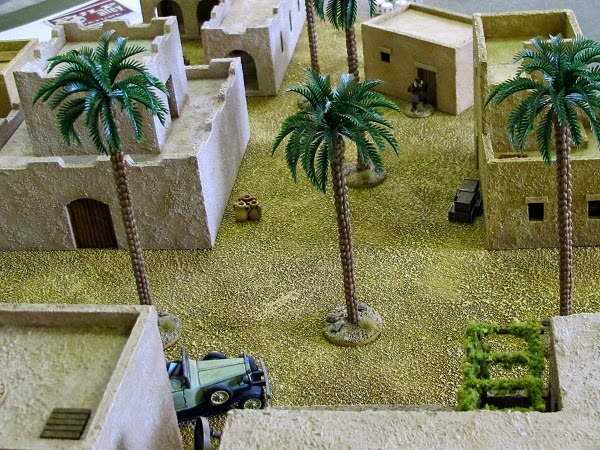 Hmm, that's him right over there in the distance, looking manly but clueless. You can just see him if you squint. Pity he couldn't drag himself away from the bar any sooner. No heroics today.

Once again, a nailbiter that went down to the last turn. As no one was able to grab Rita, she slipped away in the last moments of the fight. Can the gangs track her down as she tries to make her way to safety?